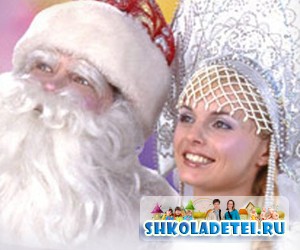 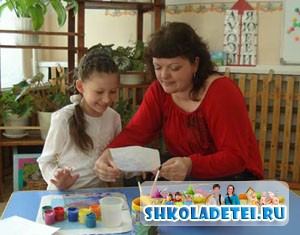 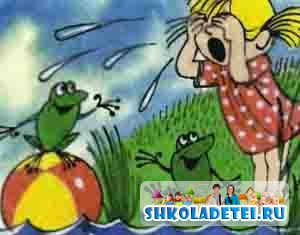 Little Tanya’s sadly sobbing, On the waves her ball is bobbing... 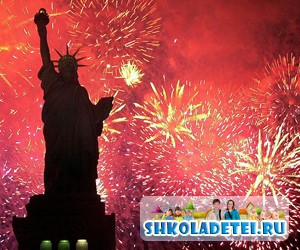 Hallowe'en, October 31 is the witchiest night of the year. It is the eve of the Festival of All Hallows, better known as All Saints, but it also coincides with a much older pagan festival - Samhain - which was celebrated by the Druids in honour of the Celtic New Year. And because Samhain marked the end of summer sunshine and the beginning of winter's darkness, it was supposed to herald the arrival of hordes of witches, ghosts and demos. Added to this, the ancient Romans held their Festival of Pomona at about this time of year, Pomona being the goddess of fruit-trees and apples; hence the predominance of apples at Hallowe'en party games. All these ceremonies were grafted one upon the other over centuries to become modern Hallowe'en.

In Britain Hallowe'en celebrations have, until recently, been confined to the younger generation.
A traditional feature of the children's Hallowe'en party is "love magic". In modern Aberdeen young girls stand in turn before a looking glass at the stroke of midnight and each brushes her hair three times. A face is then supposed to materialise in the mirror that of the boy whom fate has decreed she will one day marry. Now it is not only children but adults who hold witchy dances and ghost parties, and listen to spine-chilling tales of the ghosts, goblins and witches of Hallowe'en. 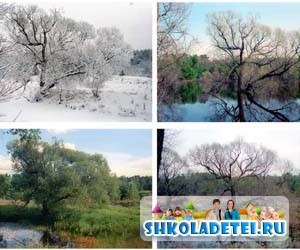 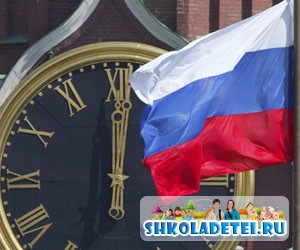 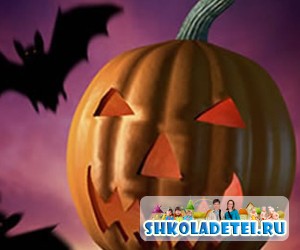 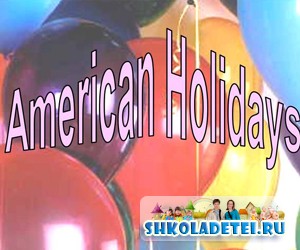 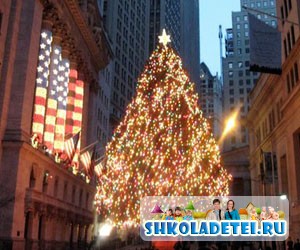