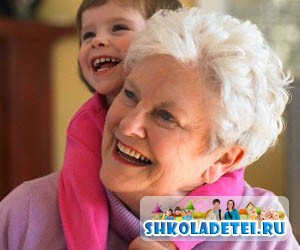 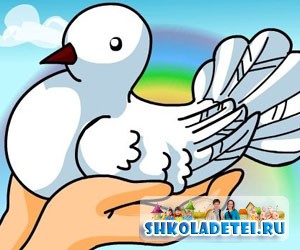 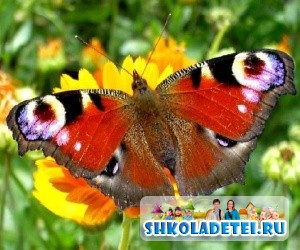 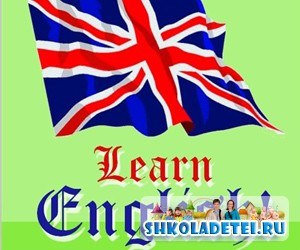 As English has spread, so has it changed, and there are now several recognised varieties of English. While the English spoken in Britain's former "white" colonies — the United States, Canada, Australia and New Zealand — is still very similar to British English, and differs from it only in matters of vocabulary and phraseology, the English spoken in the West Indies and in countries such as India where English is the second language can be very different in syntax and grammar.


American English, for example, has been influenced by American Indian languages, by Spanish, and by the languages of all the ethnic groups that have emigrated to the US over the years. But it still understood without difficulty by speakers of British English. Indeed, many "Americanisms" — words or phrases which originated in America — have been assimilated back into British English; words such as skunk (American Indian), canyon, banana, potato (Spanish) or expressions such as to take a back seat, to strike oil, to cave in.

Australian English also has its own "home-grown" words, some of which have made their way into international English (boomerang, budgerigar), though others (cobber = friend, sheila = girl, tucker =food, dinkum = good) remain distinctively Australian. 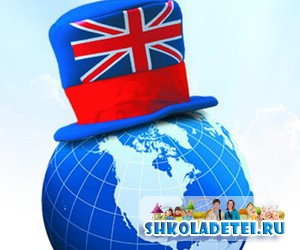 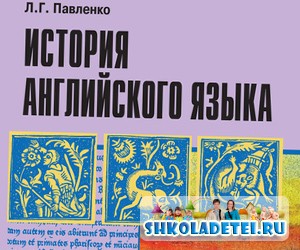 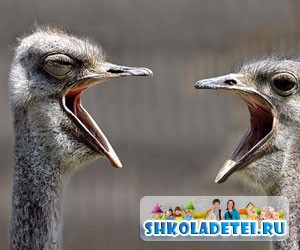 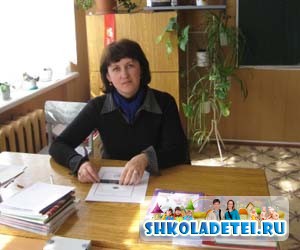 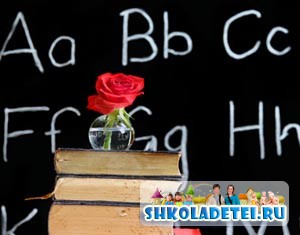