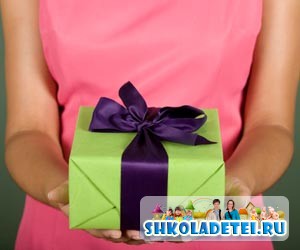 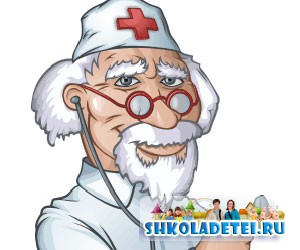 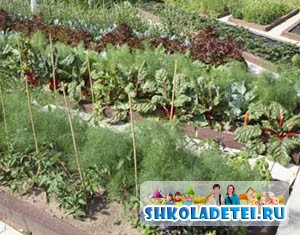 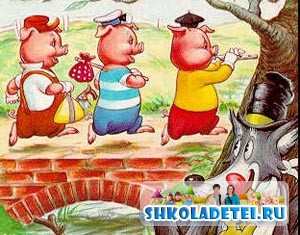 On 3 little pigsce there were three little pigs who grew up and left their mother to find homes for themselves. The thirst pig set out and before long he met a man with the bundle of straw. "Please man" said the pig, "Will you let me have that bundle of straw to build my house." "Yes, here, take it." Said the kind man. 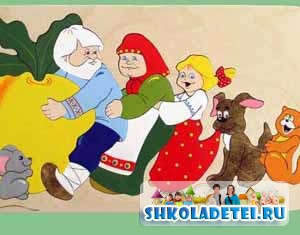 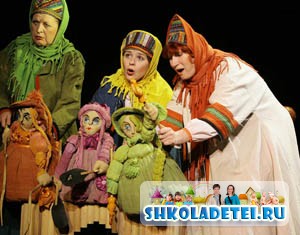 There are good people in the world and some who are not so good. There are also people who are shameless in their wickedness. Wee Little Havroshechka had the bad luck to fall in with such as these. She was an orphan and these people took her in and brought her up, only to make her work till she couldn't stand. She wove and spun and did the housework and had to answer for everyth ing. 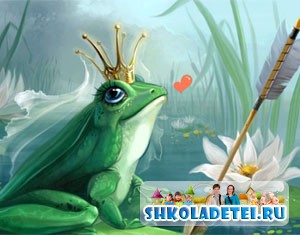 In days gone by there was a King who had three sons. When his sons came of age the King called them to him and said, "My dear lads, I want you to get married so that I may see your little ones, my grand-children, before I die." And his sons replied, "Very well, Father, give us your blessing. Who do you want us to marry?"  "Each of you must take an arrow, go out into the green meadow and shoot it. Where the 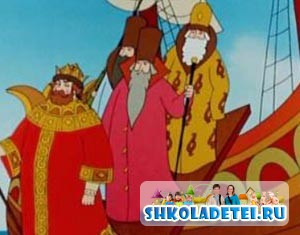 Once upon a time in a far away land Tsar Saltan sat listening to the future plans of three sisters. One of these sisters said that she wanted to give birth to a great warrior, and employ the other two sisters in her charge. Tsar Saltan decided to marry this sister, making the other two sisters become very jealous. These two women decided to do everything they could to make the married sister's life unhappy. 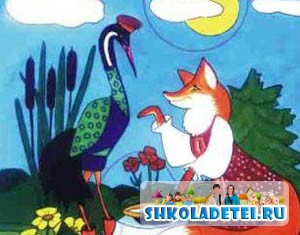 The fox made friends with the crane. The fox once had a notion to treat the crane to dinner and went to invite him to her house. "Come godfather! Come dear! How I'll entertain you!" The crain went to the dinner party. The fox had cooked farina cereal and spread it over a plate. She served it and urged. "Eat, my friend-godfather, I cooked it myself. " 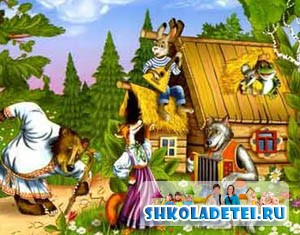 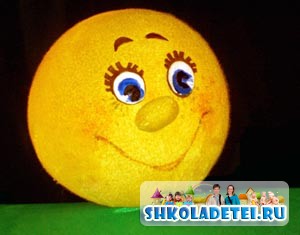 Once there lived an old man and old woman. The old man said, "Old woman, bake me a bun." "What can I make it from? I have no flour." "Eh, eh, old woman! Scrape the cupboard, sweep the flour bin, and you will find enough flour. "The old woman picked up a duster, scraped the cupboard, swept the flour bin and gathered about two handfuls of flour. She mixed the dough with sour cream, fried it in butter, and

Once upon a time, in a land far, far away, a peasant woman looked out the window of her cottage to watch the village children play in the snow. She did this often because, although she led a very happy life with her husband, there was still a longing in her heart. The woman and her husband had no children of their own, and their biggest wish was to one day be able to watch their own child play in the 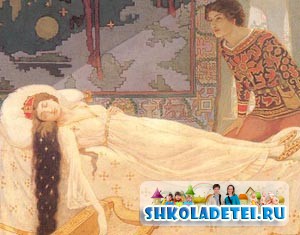 Once upon a time in a land far, far away an evil queen sat with her magic mirror in her hand. She was appalled when this mirror revealed to her that she was no longer the most beautiful in all the land, but that a young princess was instead.